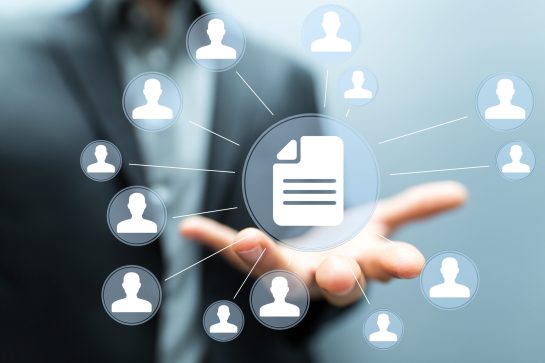 The Continuum of Care Program provides social services to homeless populations, but what is it, exactly? How do continuums of care work? Learn more in this blog.

Usually when people say “It’ll take an act of Congress to make this happen,” they mean, “It’ll take a lot of resources to make this happen.” In the case of ending homelessness in the United States, you could (fairly) say it’ll take several acts of Congress. After all, ending homelessness was why the US Department of Housing and Urban Development (HUD) has issued regulations defining continuums of care, their responsibilities, and the processes for creating them.

A continuum of care (CoC) is a formal group of organizations designated by HUD to provide services to populations vulnerable to homelessness in a geographic area. It is composed of government agencies, service providers, and stakeholders who work to alleviate the suffering of the target population.

CoCs are tasked with operating a homeless management information system (HMIS), coordinating the implementation of a housing and service system within the geographic area, and applying for funds to support the associated organizations in their mission.

CoCs often include the following types of organizations:

A Brief History of the Continuum of Care Program

Before CoCs, there was little to no coordination between organizations helping vulnerable populations. This lack meant that organizations had to apply for funding individually from several homeless assistance programs, which led to inefficiencies in care coordination, compliance, and ultimately the delivery of social services.

That’s why HUD released the CoC process in 1994. This process was founded to encourage communities to coordinate care better and was also designed to bring together public agencies and service providers.

Speaking of acts of Congress, two main acts have brought forth the CoC program:

HEARTH was enacted to, among other things, consolidate the McKinney-Vento programs into a single grant program: the Continuum of Care Program. Since 2009, HUD has governed the program with interim rules as needs change. This consolidation is broadly understood to be a more strategic, procedural approach to providing services and allocating funding, as it would require communities to submit a single application instead of tons of fragmented applications from organizations near each other that might serve overlapping populations.

Not the Same Thing in Health Care

The field of health and human services is incredibly broad, so it comes as no surprise that the medical community has adopted the term “continuum of care” (or “care continuum”) as well. But when referring to a continuum of care, it’s often interchangeable with “continuity of care,” which broadly refers to the cooperation between providers of a patient.