How Will The American Health Care Act Affect Medicaid? 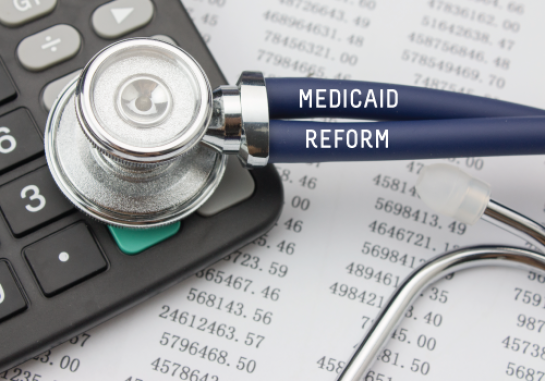 Earlier this week the U.S. House of Representatives released legislation to repeal and replace the Affordable Care Act (ACA). One key area the new American Health Care Act (AHCA, also known as Patient-Centered Care) legislation addresses is Medicaid reform. As over 72.5 million people currently receive benefits under Medicaid it is an area of considerable concern. Here is an overview of some of the proposed changes:

Beginning in January 2020, the bill would allow states to continue to receive the Federal Medical Assistance Percentage (FMAP) expansion rate for individuals who are already enrolled in Medicaid as of December 31, 2019, as long as they do not have a break in eligibility for more than a month. After January 1, 2020, the state could only enroll newly eligible individuals at the state’s traditional FMAP and not at the expansion rate.

Starting in FY 2020, each state would receive a fixed amount of money based on the total they received in 2016 per enrollee category (e.g. elderly, blind, and disabled.) Each state’s targeted spending amount would increase by the percentage increase in the medical care component of the consumer price index for all urban consumers from September 2019 to September of the next fiscal year. Starting in FY 2020, any state with spending higher than their specified targeted amount would receive reductions to their Medicaid funding for the following fiscal year.

States with Medicaid expansion populations would be required to re-determine the enrollee eligibility every six months. 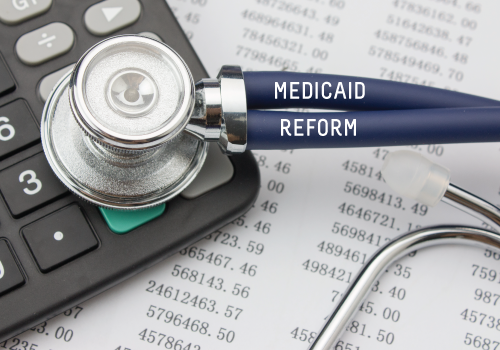 Starting on December 31, 2019, non-grandfathered health plans in the individual and small group markets would no longer be required to provide all of the following Essential Health Benefits required under the ACA which include:

The introduction of this legislation has left Medicaid providers wondering how they will be affected by possible increases in uncompensated care costs from high risk individuals. This is a huge concern, particularly for safety-net providers that treat a large number of vulnerable, low-income individuals. If the AHCA is passed, funding for state Medicaid programs would switch from an open-ended entitlement system to a per capita allotment that provides a fixed amount of money. States will have more flexibility to design their own Medicaid programs, but these programs will need to operate with less federal funding.

We believe the key for Medicaid programs and providers to delivering improved patient care and outcomes on a reduced budget is through whole-person care coordination that includes primary care, behavioral health, and community supports such as housing and food assistance. Whole-person care seeks to address the full scope of a patient’s needs rather than isolate and treat individual medical concerns. Patients receiving whole-person care have a better overall experience as their needs are jointly addressed without having to navigate multiple programs and systems on their own. Additionally, when providers are informed and aware of multiple concurrent conditions, patients are more likely to receive a care plan that is better suited to their unique health needs. This type of collaboration improves the overall health of an individual and minimizes the risk of future catastrophic care costs for providers. It is a win-win for everyone involved.

While we still don’t know if the AHCA legislation will be passed, it gives us a good sense of the direction Medicaid is headed under the new administration. Now is the time for states to start thinking about a whole-person care strategy for their Medicaid enrollees.