Unraveling the Confusion Around Medicaid Block Grants and Per Capita Subsidies 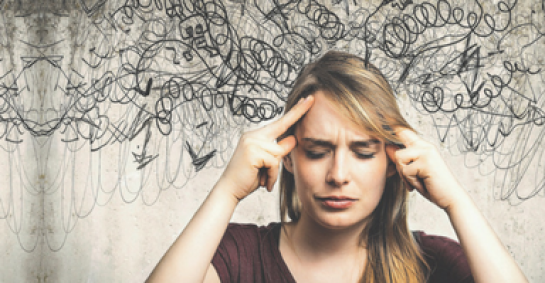 In President Trump’s address to congress this week healthcare reform was on the forefront of the agenda. On February 24th a discussion draft surfaced of the House Republican’s plan for repealing the Affordable Care Act (ACA). A key section of the plan focuses on two major changes to the Medicaid program affecting more than 10 million individuals. The first change phases down the ACA’s Medicaid expansion. States would retain the option to maintain a larger Medicaid program, but the federal government would only fund around 60 percent of the cost, compared to 90 percent under the ACA.

The second change reforms the pre-ACA Medicaid program by converting federal Medicaid financing from an open-ended entitlement to a system of per-capita subsidies or block grants, depending on the state. Under the current law eligible individuals are entitled to coverage and states are guaranteed federal matching dollars with no pre-set limit. The proposals under consideration would most likely eliminate both the entitlement and the guaranteed match to achieve budget savings and to make federal funding more predictable. So what is the difference between Medicaid block grants and per capita allotment?

How a Block Grant Works

The basic idea of a Medicaid block grant is that states get fixed federal grants based on state and federal Medicaid spending in that state. The state is then responsible for designing their own programs and determining who gets what services. The grant would grow slightly each year to account for inflation but would not account for population growth.

How a Per Capita Works

Under a Medicaid per capita allotment, the federal government would also give states a fixed amount of money each year, but the sum would be calculated based on how many people are in the program. Unlike a block grant approach, payments to states would reflect changes in enrollment. A per capita cap model would reflect changes in population growth, but would not account for changes in the costs per enrollee beyond the federally-designated growth limit. 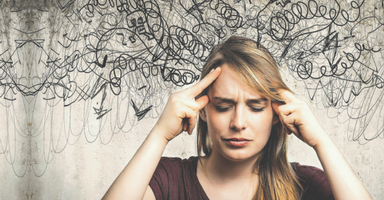 While Congress and the Trump Administration have yet to deliver a proposal to replace the Affordable Care Act, they have signaled they want more flexibility for states to design their own healthcare and Medicaid reform.  Some states are already taking the initiative. Republican senators, Bill Cassidy of Louisiana and Susan Collins of Maine, introduced legislation in January which would permit individual states to design their own health reforms. In Florida, Senate President, Joe Negron, has expressed his preference to include Medicaid block grants so the state can determine who gets what services under their state Medicaid managed care plan. Vermont is also taking ownership of their health care reform.

Vermont (a heavily-Democrat state) received a broad waiver in October, 2016 to redesign how its healthcare is delivered and paid for. This year, 30,000 of the state’s roughly 190,000 Medicaid patients will get care through OneCare Vermont, a state-wide Accountable Care Organization (ACO) that works with Vermont Medicaid, Medicare, and the Commercial Exchange Shared Savings Programs. In the first year of the program, the state will give OneCare $93 million in monthly payments for the care of the 30,000 Medicaid patients. If OneCare spends more than the $93 million, they will have to absorb the loss. However, if they spend less than that amount, OneCare and the state share the savings. While Vermont is a small state, this six-year initiative could eventually include almost all of its 16 hospitals, 1933 doctors, and 70% of its population.

Change in healthcare and Medicaid funding is almost certain as we move forward. While there is still no formal plan from Congress, we believe the proposal to repeal part or all of the ACA will include a combination of Medicaid per capita spending and block grants, depending on the state. Change can be uncertain and stressful, but it can also spark innovation. We will continue to closely watch developments in healthcare legislation while, at the same time, following the progress of innovative state programs in redesigning how their healthcare is delivered and paid for.