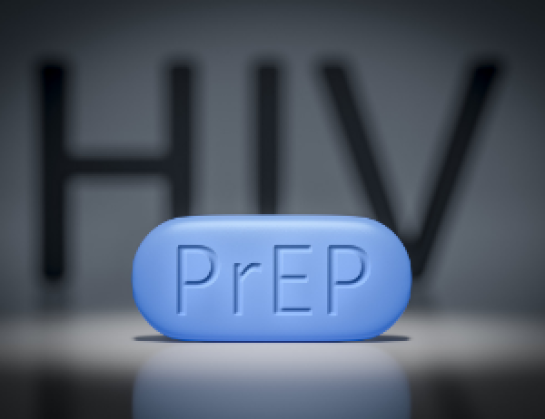 The Centers for Medicare and Medicaid Services (CMS) recently awarded nearly $50 million in planning grants to help states fight against substance abuse disorder (SUD), including opioid use disorder (OUD), in their communities.

Federal Grants Awarded Under Section 1003 of the Substance Use-Disorder Prevention that Promotes Opioid Recovery and Treatment for Patients and Families (SUPPORT) Act, H.R. 6

The eighteen-month funding opportunity will assist 15 state Medicaid agencies with increasing the capacity of providers to deliver SUD treatment, recovery, and prevention services.

“State-level innovation has been and will continue to be key in addressing the opioid crisis and this funding opportunity provides states with a significant opportunity to expand access to critical treatments for their citizens,” said CMS Principal Deputy Administrator for Policy and Operations Kimberly Brandt in a press release.

Nevada, for instance, plans to use its more than $1.6 million award to increase the number of providers offering SUD and OUD services by 20%, News 4-Fox 11 Nevada reported.

Administered by CMS, in consultation with the Substance Abuse and Mental Health Services Administration (SAMHSA) and the Agency for Healthcare Research and Quality (AHRQ), funding distribution is the second phase of the demonstration project under Section 1003 (Title I) of the SUPPORT Act.

An integrated care approach to SUD and OUD treatment and recovery is important because it includes screening for and addressing social determinants of health (SDoH).

“Social risk factors directly and indirectly influence individual drug-use behavior and drug addicts’ ability to recover their health,” according to a USC Schaeffer and Brookings report.

Community care coordination is one solution for effectively addressing SDoH factors in integrated care. It involves relationship-building with community organizations for partnerships that will facilitate network referrals to meet the non-clinical needs of persons in recovery.

Essential to community care coordination is secure data-sharing technology. Such technology enables medical and social services providers to access and share patient information, better communicate with one another, and treat the whole-person for sustained recovery.

In its Opioid Roadmap, CMS noted that over two million people suffer from OUD. Opioid overdose deaths totaled 47,000 in 2017—36% involving prescription opioids, according to the Centers for Disease Control and Prevention (CDC).

Provisional data from the CDC shows the number of opioid overdose deaths possibly fell by 2% in 2018. However, the opioid crisis will likely worsen, according to a new study published in JAMA. The study, based on 2002 to 2015 public data from the National Survey on Drug Use and Health and the CDC, projects a 147% increase in the number of opioid overdose deaths, from 33,100 in 2015 to 81,700 in 2025.

How State Medicaid Programs Have Been Responding

The financial toll of opioid misuse and addiction is alarming. Research by Altarum, a nonprofit healthcare consulting and research organization, shows that healthcare costs associated with the opioid crisis reached $215.7 billion from 2001 to 2017. It also shows that Medicaid bears a large share of the costs.

As an estimated 8.7 out of 1,000 Medicaid beneficiaries are OUD sufferers (CMS Opioid Roadmap), state Medicaid programs have been addressing the issue by screening for and financing comprehensive treatment.

A 2014 CMS Center for Medicaid and CHIP Services (CMCS) brief showed that states were investing in the expansion of SUD provider treatment capacity to better serve their citizens. These planning grants would help states further respond to SUD-related workforce issues—and increase the amount of available medical and non-medical services for vulnerable groups struggling from OUD.

Phase 3 of the demonstration project will include 36-month demonstrations for up to 5 awarded states. CMS says that participating states “will receive enhanced federal reimbursement for increases in Medicaid expenditures for substance use disorder treatment and recovery services.”

The Congressional Budget Office (CBO) estimates that the SUPPORT Act’s demonstration project will cost the federal government $256 million over a 10-year period.