López said the department has made the implementation of four rules the top priority before the term runs out:

The comments by Mr. López highlight the importance of data management systems in ensuring the well-being of children and families. All four of the administration’s priority projects include a strong data collection and reporting mandate.

“One of the things we’re trying to figure out is how to accelerate the sharing of data and be proactive in sharing data in an open data format,” López said. “The field has to catch up with technology and innovation.”

The move to CCWIS is an important step in achieving the ACYF goal of more open data sharing. CCWIS envisions smaller, nimbler data systems interfacing to share data across program boundaries, departments, and agencies. Data interoperability is a key component of the CCWIS specification. Data systems must have the ability to import data, associate it with existing data, and create meaningful information sets. It also must have an open API and integrations with other data systems using established data protocols such as HL7.

This type of data sharing is crucial in life-or-death situations, as López illustrated when talking about ways the system fails children in catastrophic events (such as the death of a child). He listed three root causes:

All three root causes stem from a lack of data accessibility, either within a single department or across multiple agencies. Integrated case management solutions that increase the knowledge transfer within organizations and enhance communication and collaboration across departments can help reduce the likelihood of such events occurring. It is encouraging that ACYF is actively working to make a positive impact in these areas before the change in administration. 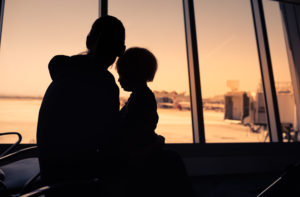 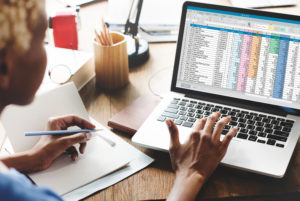 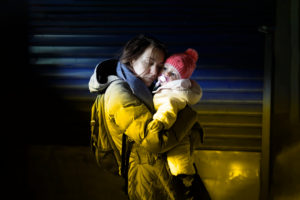