Remember HIFA Medicaid Waivers? Here’s Where They Fall Into The Mix 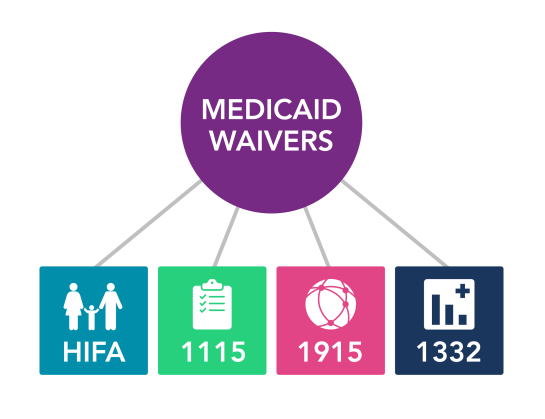 During the 2016 presidential election, the Trump campaign made promises to provide states with greater leeway in how they dispense and administer Medicaid. Since the election, the Trump Administration’s efforts to make good on these promises, coupled with longstanding (albeit currently stalled) goals to repeal or countermand the ACA, means that major Medicaid changes are likely on the way—in fact, some have already arrived.

Medicaid waivers are of course nothing new. They stem from Section 1115 of the Social Security Act, which authorizes the HHS Secretary to approve state-level projects that he or she deems pursuant to the aims of the Medicaid program. These projects serve as pilots or experiments of variations on state plans for medical assistance—specifically certain portions of Section 1902 of the Social Security Act—to inform future policy. 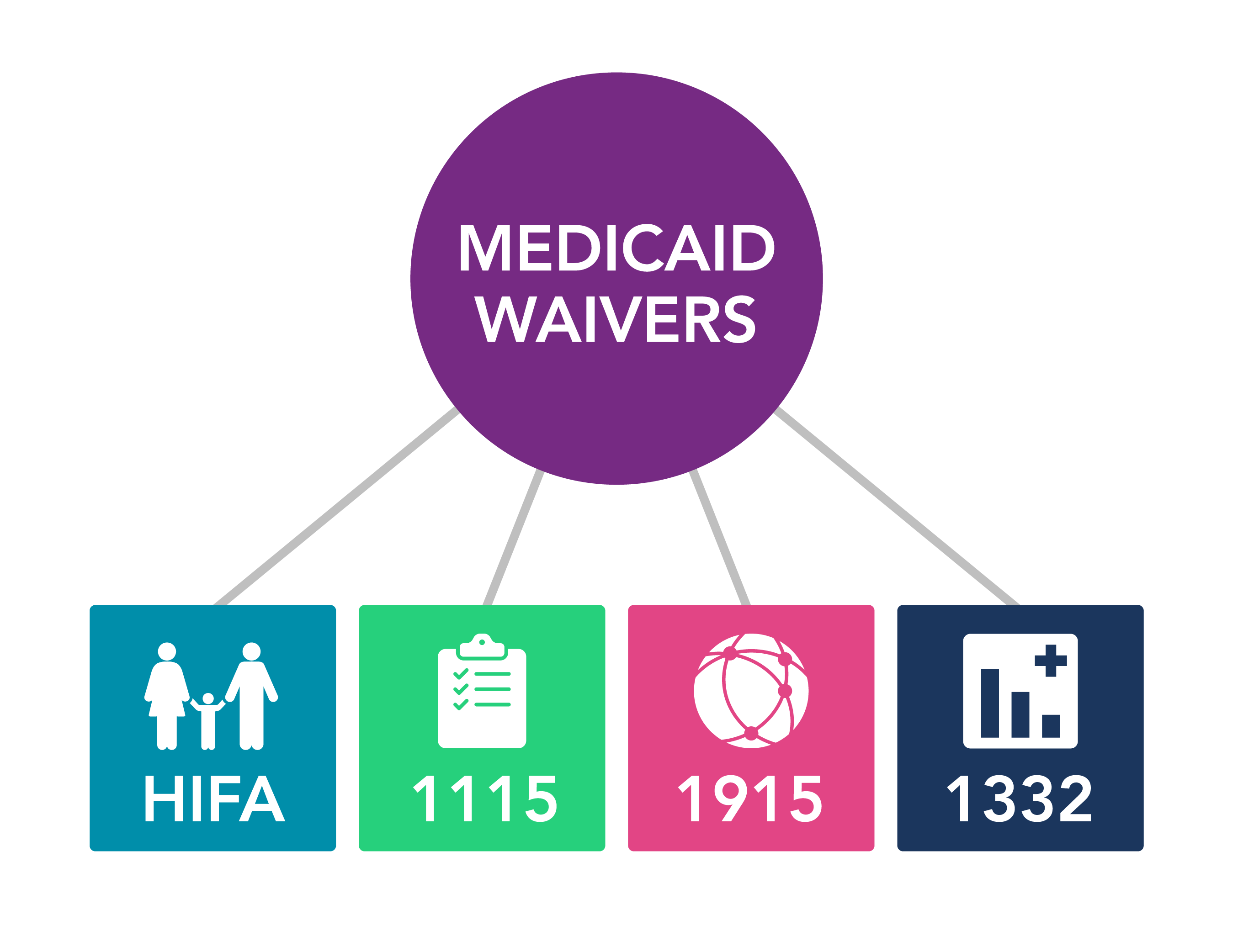 The Trump Administration’s strategy to use waivers is now beginning to take shape. The Health and Human Services (HHS) Secretary and the Center for Medicaid and Medicare Services (CMS) Administrator issued a letter in March 2017 indicating an upcoming shift in policy regarding Medicaid. One of the stated goals was to revamp the way Medicaid waivers are processed and approved, expediting waiver extensions as well as new waiver applications—explained as an effort to streamline the application process and to give states greater freedom in the execution of their health plans. The goal was reinforced in official statements released in November of the same year. Since then, there have been several interesting developments under the new policy. Some examples include:

Will the rate of Medicaid-covered individuals diminish? What impact will this have on super-utilizers of medical services? Given the shifting Medicaid landscape, many are wondering what the ramifications of these new policies might be, and may be considering how to best handle the outcomes.

Looking to history may help inform plans and strategies going forward. In 2002, expectations were divided regarding the outcomes of the Bush Administration’s HIFA waivers. Proponents were confident that the leeway granted by the waivers would enable states to transition a percentage of Medicaid enrollees to private insurance by mingling private insurance options with Medicaid programs. Critics, however, were concerned that state-level budget neutrality rules would lead to significant cuts in benefits, especially as HIFA divided Medicaid recipients into three groups:

A study in 2006 evaluated early results of the HIFA waivers and found that coverage increased by some 300,000—short of the expected increase to 820,000, but an increase nonetheless. Budget-related concerns were well founded, as the economic situation was far from ideal at that time. But for the most part (with Oregon as a notable exception), states avoided reducing enrollee benefits or increasing cost-sharing to compensate for the expanded coverage. Arizona, for example, introduced a new tobacco tax to offset costs.

A 2012 study, noted that on the converse side, coverage of children did not significantly improve in the wake of the HIFA waivers. The Medicaid and CHIP Payment and Access Commission (MACPAC) shows that Medicaid enrollment growth did slow from 2002-2007, but rose sharply again in 2008, which constitutes a smaller set of an upward trend visible since 1976, matching closely federal Medicaid spending for the same period. This complicates a simple evaluation of some proponents’ expectations of HIFA. In short, the results of these waivers did not align terribly closely to either proponents’ or critics’ expectations.

The intent and priorities of the Trump Administration’s Medicaid waiver policy differ from the HIFA and DSRIP waivers, so it is difficult to draw direct analogies. Additionally, a different economic environment and a larger population complicate comparisons. The outcomes may prove radically different. It is truly difficult to predict what the future may hold, but in any circumstance, taking pains to prepare and strategies for a variety of contingencies is rarely poor policy.