Out With the Old and in With the New – Is a MIPS Replacement on the Way? 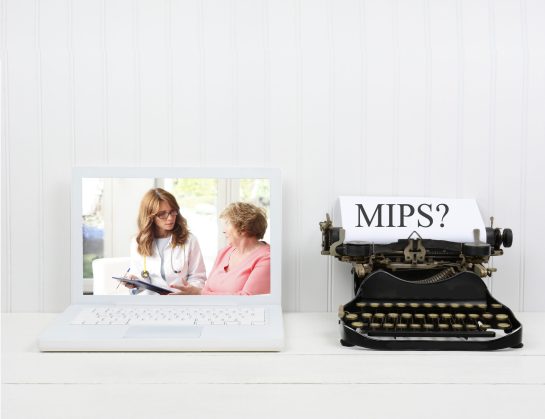 Recently, on October 5, the Medicare Payment Advisory Commission (MedPAC) called for the cancellation of MIPS, the Merit-Based Incentive Payment System. This was done in direct response to feedback CMS received about the complexity of the Quality Payment Program (QPP). MedPAC proposed that in its place, a voluntary value program should be adopted. While a complete MIPS repeal would require congressional approval, CMS CMO Kate Goodrich said that its current elements can be modified without completely changing the law.

MedPAC’s reasoning for eliminating MIPS was based on evidence that the current system places high burdens on clinicians, includes compliance requirements that are far too complex, and that it simply has failed to prove a significant benefit resulting in high-value care. Additionally, MedPAC was concerned that the system was structured in such a way that it would make it difficult to detect and monitor future performance. A full analysis of their reasoning can be read in their June 2017 report recommending CMS simplify MIPS reporting requirements.

In the commission’s own words, “MIPS is structured to maximize clinician scores.” MedPAC also asserted that MIPS scoring is inequitable across clinicians since clinicians are able to choose their own measures. The commission, however, is not modifying their overall goals of improving quality and care. Recognizing that MIPS has failed to live up to their expectations, they are proposing a new approach to help meet their goals. They stated that their new approach should: 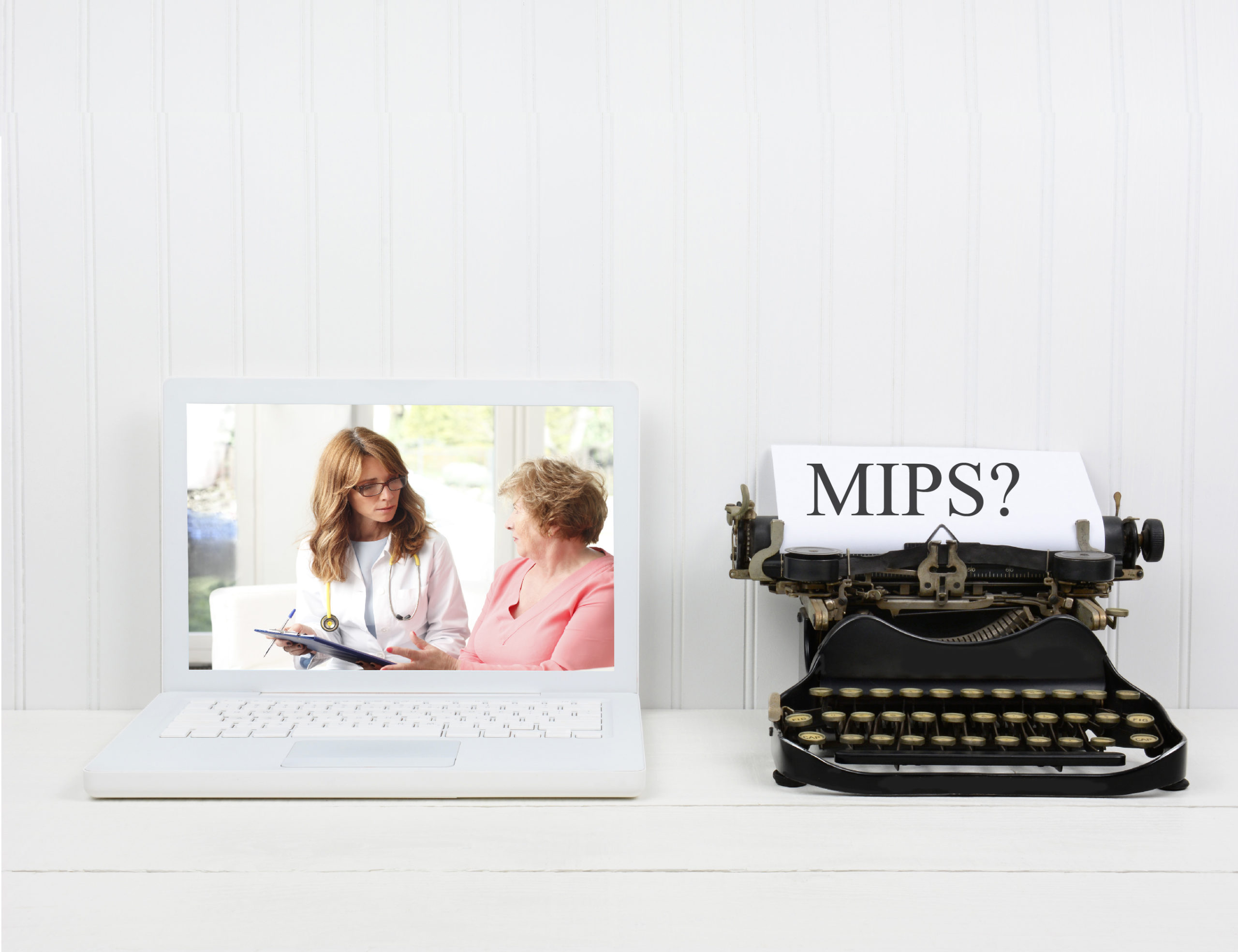 Under the new program, it is proposed that all clinicians have a portion of fee schedule payments withheld (MedPAC suggested approximately two percent), and clinicians would then be given 3 ways to receive their withholding back. To earn back their funding, clinicians would be required to:

This would allow for a population-based measurement recommended in their June 2017 report, which stated “entities would be collectively measured on population-based measures assessing clinical quality, patient experience and value (similar to alternative APMs)…the proposed outcome measures would be calculated from claims or surveys, and thus would not require burdensome clinician reporting.” Steps to measure these factors would be calculated from claims or surveys aligned with alternative APM measures, and they could be combined to balance incentives.

Ultimately, MedPAC believes that MIPS in its current form does not help patients select their own physicians, nor does it help clinicians improve their own value to Medicare beneficiaries.

In the meantime, MIPS continues to be used in its current form, and evidence has shown some of the struggles in differentiating between high and low performing practices. A recent report from the National Association of Accountable Care Organizations (NAACO) revealed that while most 2017 Track 1 ACOs are expected to score above MIPS’ exceptional performance threshold, all of them are likely to at least score well above the MIPS performance threshold. Those surpassing the exceptional performance threshold will receive a positive MIPS payment adjustment. Despite these seemingly positive results, most payment adjustments may only range from 0.4 to 2.6 percent of Medicare Part B payments. The report pointed to budget restraints and the ease with which MIPS clinicians may earn positive adjustments as contributors to the small rewards.

There are reasons to be hopeful that the overall MACRA law passed in 2016 (of which MIPS is but one part) will continue to increase the quality of care for patients and efficiency and productivity for providers. The modifications made to MACRA, whether canceling or heavily modifying MIPS, will continue to be based on feedback received from real-world patients and providers.

Caravan Health ACOs provider an excellent success story of how MACRA can benefit us all. In 2016, Caravan Health’s ACO clients saved more than $26 million across 250,000 individuals, with the average savings measuring five times higher than the average savings per member nationwide in 2015. This was a result of their implementing the MACRA law to tie payments to quality and value, something Medicare is striving to have accomplished for nearly all providers by 2018. As Caravan Health works with clinicians in 47 states, they are setting an example for how health systems and independent clinicians can make the transformation to value-based payments and dramatically improve their standard of care.

Hoping to make the success of Caravan Health easier to both understand and achieve for all clinicians, whether big or small, is the goal of MedPAC’s drive to eliminate MIPS and replace it with a more transparent and easier to implement value-based payment structure.