NextGen ACOs vs ACOs- What Are the Differences 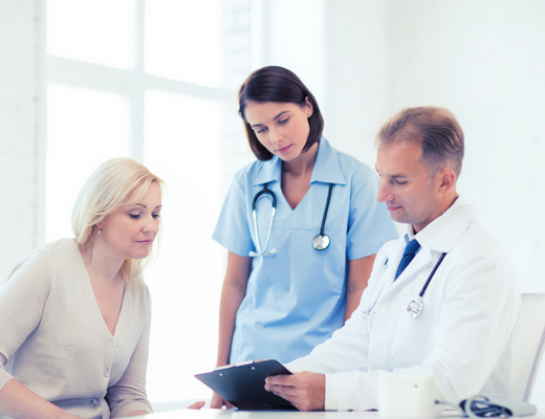 As part of their ongoing “better, smarter, healthier” approach to making our country’s healthcare system more cost-effective and efficient for both patients and providers, CMS introduced in 2016 a new model for accountable care organizations (ACOs) known as the Next Generation ACO Model. As the brainchild of the CMS Innovation Center, Next Generation ACOs were structured to determine if strong financial incentives for ACOs can improve health outcomes and reduce expenditures for Medicaid fee-for-service beneficiaries.

As part of their shared risk/savings incentives, participating ACOs can either take on 80 percent of shared savings/losses or even up to 100 percent. When the initiative was first launched, 18 ACOs chose to participate (at the time, there were 471 total ACOs nationally). When the first year’s results were measured, eleven of the ACOs received a shared savings payment from CMS, while just seven had to repay the federal agency for shared losses. Overall, the participating ACOs generated $71 million in combined savings in 2016, compared to $23 million in shared losses. 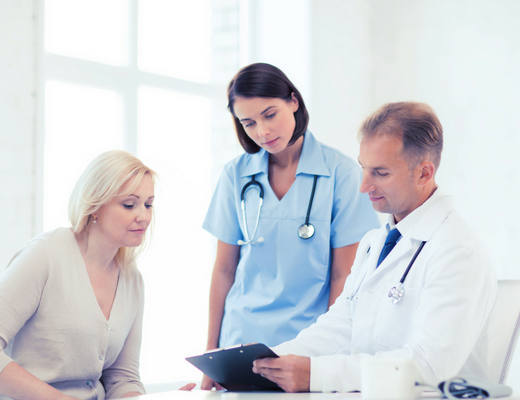 Medicaid ACOs consist of groups of doctors, hospitals, and other healthcare providers and suppliers who voluntarily coordinate efforts to provide high-quality care at lower costs. ACOs strive to empower the patient with knowledge of and access to the care needed to address all their healthcare needs without having to coordinate with so many independent entities. To ensure these ideals are not undercut by the additional requirements to participate in NextGen ACOs, CMS includes strong patient protections ensuring access to high-quality care.

Despite the early successes and the growing number of participating ACOs, some have raised concerns and even withdrawn from the program. While 2018 began with 58 ACOs committed to participate, seven withdrew in March, citing changes in the model’s design—including the chosen risk adjustment, which hurt their ability to make money in the program. These ACOs were already high performing, and they felt they had nearly reached their peak efficiency threshold and couldn’t justify taking on the added risk with such a small chance for potential reward.

The departures were not expected to destabilize the program in any way. Allison Brennan, vice president of policy for the National Association of Accountable Care Organizations (NAACOS), was “disappointed” by the withdrawal of the ACOs, though she understands they simply didn’t feel it was still “a good fit for them,” despite their shared dedication with CMS to value-based care and payment options. She also felt the departures illustrated “the broader challenges of assuming and managing risk, which continues to be a significant hurdle for ACOs.”

Despite the disappointment, departing MemorialCare CEO Frank Schafer applauded the efforts of the CMS Innovation Center. “We appreciate the dialogue we have had with CMMI (Centers for Medicare and Medicaid Innovation) about enhancements . . . we are proud of the work we have done.”

However, most ACOs remain confident the NextGen program will be strengthened in the long run as they evaluate the reasons for these departures and mitigate them in the future. The program is already due for a significant revamp in 2020, and CMS has solicited feedback from participating ACOs every year since it began.

In the end, the goal of the program is to help ACOs to provide the best possible care while reporting and tracking their information efficiently and accurately. It is hoped that the departures will ensure that CMS and other ACOs continue to take into account the risks and unpredictability in the healthcare industry.

David Muhlestein, chief research officer the consulting firm Leavitt Partners, who first reported the departures, echoes the optimism that ACOs and the NextGen model will be strengthened as they learn how to adjust to the unpredictability of risk. Ultimately, he says, “CMS’ goal isn’t to make everyone happy, but it is to make the program better.”

Ultimately, one thing we all can agree on is that the efforts to offer more options for the varying situations of ACOs is very much appreciated, and very much in harmony with the shared objectives of improving costs and care for both patients and providers.