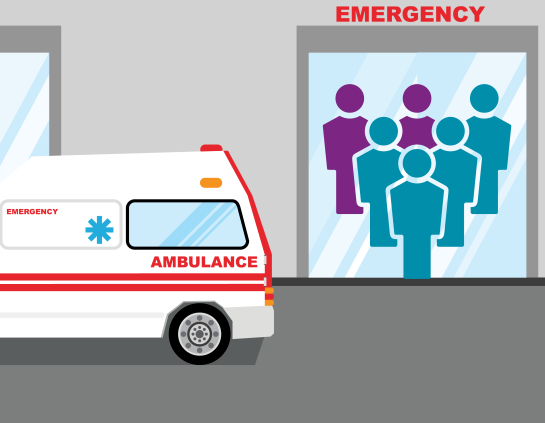 Behavioral conditions affect many adults in the United States. The Substance Abuse and Mental Health Services Administration (SAMHSA) estimated that in 2015 alone there were about 43 million adults with a mental health condition. Research has revealed that low-income individuals disproportionately experience behavioral health conditions, such as depression and substance use disorder. If these conditions are left untreated, these individuals can experience deteriorating health, increased medical costs, and negative effects on employment and workplace performance.

In June 2017, the United States Government Accountability Office (GAO) released the results of a research project that studied the effect Medicaid expansion and increased behavioral health coverage had on low-income populations in 2014 (the year of Medicaid expansion). The GAO chose four states to participate in the study based on the availability and reliability of Medicaid enrollment and utilization data—Iowa, New York, Washington and West Virginia.

One key finding by the GAO report was the correlation of increased emergency department utilization for Medicaid expansion enrollees who were diagnosed with a behavioral health condition. 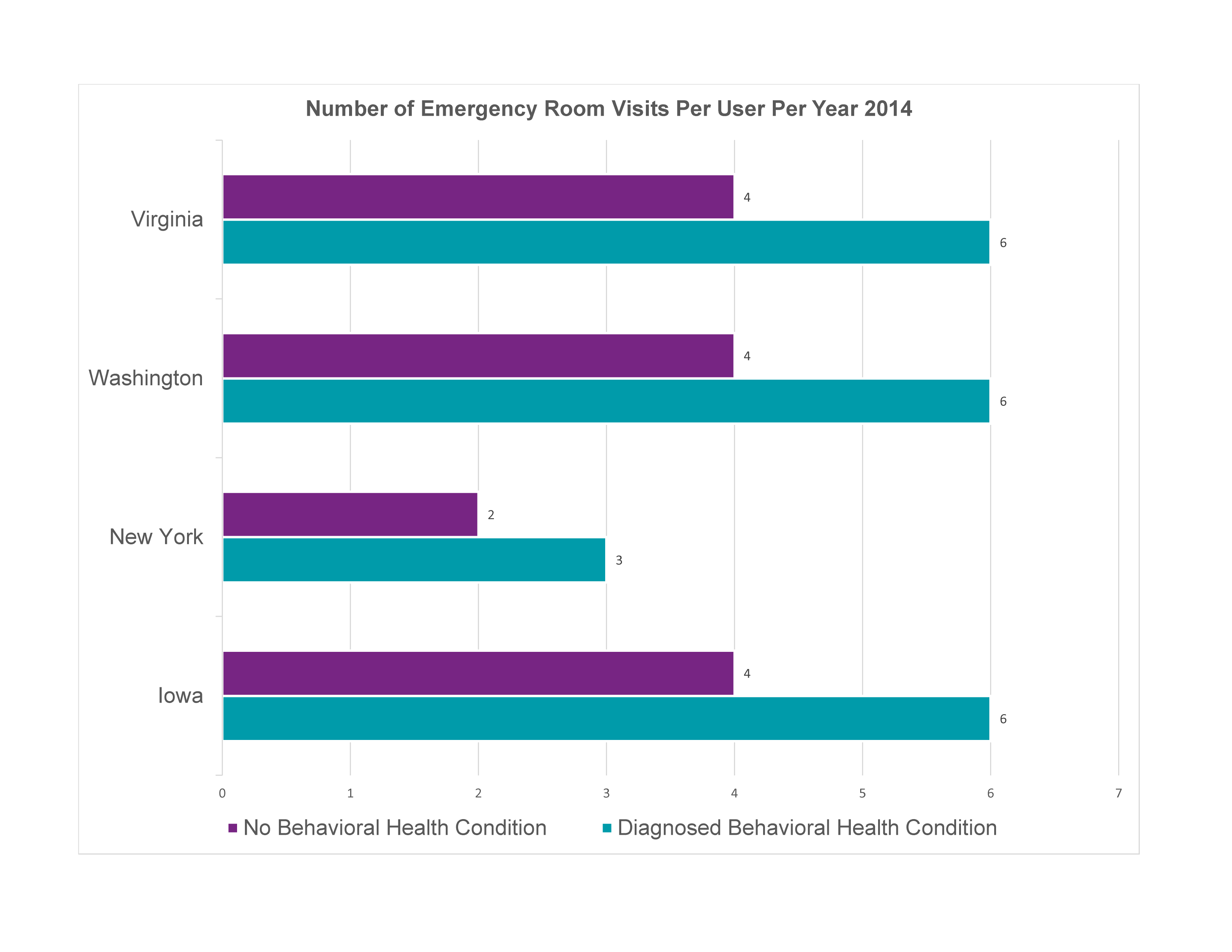 Here are some other findings of the report:

If national trends persist, the U.S. per capita spending on healthcare is going to continue to climb. Individuals with multiple co-existing conditions have a higher-risk, experience poor health outcomes, and result in steep healthcare costs. The findings in this research serve to strengthen the support for transitioning the US healthcare system from an illness-focused model to a wellness-driven model. As the US healthcare system moves towards a wellness-driven model, achieving the triple aim of health—improved patient outcomes, improve patient care, and reduced costs—will play an increasingly central role. We will continue to pay close attention to the unfolding trends within healthcare and provide updated information.