How Does Prison Impact Health and Communities? 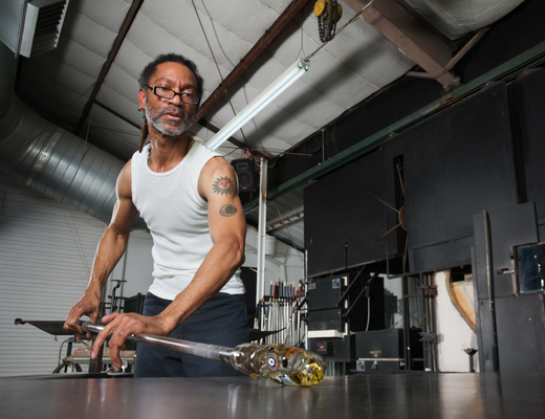 In addition to the impact of personal choices and genetic predispositions, the health of individuals can be heavily influenced by the conditions in which they live and resources that they can access. These conditions are often referred to as social determinants of health (SDOH). Some of the most common examples of SDOH are access to education, access to economic opportunity, access reliable housing, and access to healthcare. Another SDOH that is not as commonly discussed, but can have a drastic impact on many of the others, is an individual’s history of incarceration.

At any given time, there are well over two million people incarcerated in state and federal prisons across the United States. While a relatively small number of prisoners are serving life sentences, more than 95% of these individuals will eventually be released and return to their communities. In fact, over 600,000 inmates are either granted parole or released outright each year. In addition to those released from the prison system, nearly 9 million people are released from locally run jails annually.

Former prisoners reentering their communities face daunting challenges that can affect many aspects of their lives and their health. For example, time spent in prison can make it difficult for individuals to find gainful employment. Not only are employers often hesitant to hire individuals with criminal records, many laws and policies exist that restrict released offenders from accessing a high number of professional licensing programs. Even with a reliable income, finding safe and reliable housing can also be a difficult task as many landlords require background checks and most government subsidized housing programs restrict benefits for released prisoners. In fact, housing is such a concern that studies have shown that 10% or more of former offenders may experience homelessness for some period of time after release. 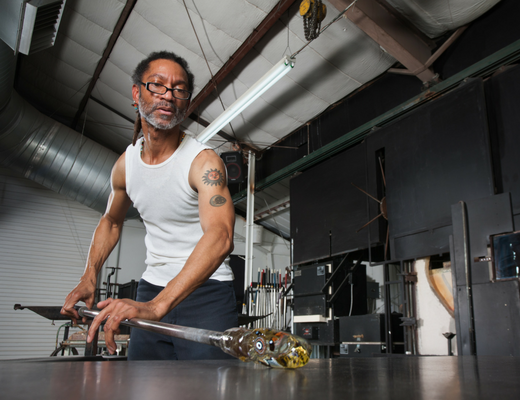 In addition to the health effects of unstable housing and employment, a history of incarceration can have a more direct impact on a person’s medical history. A study published in 2012 showed that 43.9% of prisoners suffered from a chronic illness, as compared to only 31% in the general population. For infectious diseases, the difference was even more drastic. 4.8% of the general population reports suffering from an infectious disease, that number jumps to 21% in the prison population.

The right to adequate medical care while incarcerated has been reinforced by United States Supreme Court rulings and so current prisoners are able to seek treatment for any medical concerns while still in prison. This right, however, does not extend past the point that an individual is released back into the community, including for individuals who are still under supervision through parole or probation programs. Though some states have implemented programs to help former prisoners get on Medicaid or find other coverage, for countless individuals leaving prison also means a loss of access to healthcare. As a result, recently released prisoners, particularly those with chronic health concerns, must quickly learn to navigate the complex healthcare system on their own, including the intimidating prospect of paying for medical care out-of-pocket if coverage is not readily available. As a result of these hurdles, many former inmates experience long periods of untreated health problems after release.

High Costs for Individuals and Communities

The negative impacts of limited access to healthcare, housing, and employment opportunities do not just affect the former offenders, they can potentially impact communities and taxpayers as well. For example, untreated chronic health conditions can potentially lead to high rates of expensive care such as emergency room utilization or unnecessary hospitalizations. Also, unstable housing or unmanaged health, particularly mental health, can lead to a higher risk of being re-arrested. This is a major concern given that a study conducted in 2005 showed that around 75% of former prisoners were re-arrested within the first five years after their release. These statistics represent both a high cost to communities because of the impact of the crimes and a high cost to taxpayers because of the financial costs of prosecuting and incarcerating offenders.

In recent years, the challenges facing ex-offenders have become better understood and so programs, both public and private, have been created across the country to assist former prisoners as they reenter society. Unfortunately, these resources are often fragmented and individuals must work with different organizations for each challenge that they face. To smooth this process, coordinated care transition programs have become a vital piece in the puzzle of how to improve lives and keep communities safe. When health and social services organizations can coordinate transition programs for individuals upon their release, share data, and communicate effectively, they can see the big picture and provide access to all of the resources individuals need to rebuild their lives. As a result, communities are safer and costs are lower for the justice system due to reduced recidivism.