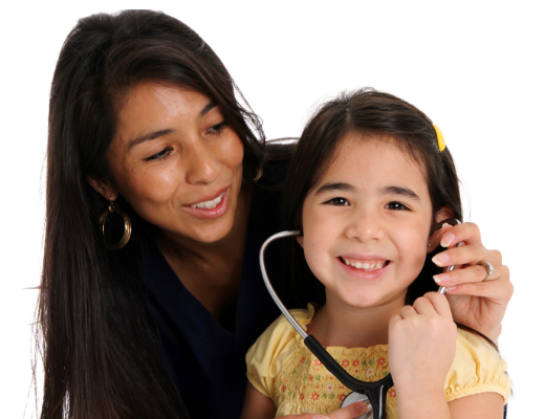 Across the country, the population of Native Americans and Alaskans (AI/AN) is increasing. Between the 2000 and 2010 US censuses, the population of people who identified as AI/AN increased more than 1.1 million. With the population growth, migration to urban areas also continues with almost one million AI/ANs moving into urban areas bringing greater access to services and economic and educational opportunities. Although sixty percent of AI/ANs live in metropolitan areas, this represents the lowest percentage of any group, and a significant portion of all Native Americans and Alaskans (22%) live on reservations or other trust lands. These tribes may be at risk due to the social determinants frequently associated with life on a reservation, namely reduced educational and economic opportunities, reduced access to insurance and healthcare, and geographical barriers that inhibit opportunity and access.

Social Determinants of Health Among Native Americans and Alaskans 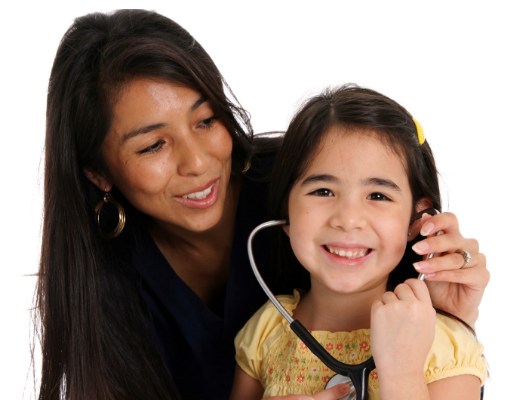 Poverty and poor health are clearly linked and often reinforce each other. Where poverty exists, poor health is sure to be present, and where poor health is present, poverty is often a consequence as families and individuals are forced to make choices between proper care and basic needs. The cycle of poor health and poverty is exacerbated by decreased access to healthcare. In 2012, only 47.5 percent of AI/ANs had private health insurance with over 22 percent having no health coverage at all. One consequence of reduced coverage is a high prevalence of major illnesses such as heart disease, cancer, stroke, mental health issues, suicide, obesity, and substance abuse. AI/AN populations have an infant death rate sixty percent higher than for Caucasians and have more than double the rate of diabetes as non-Hispanic whites.

A key element to improving community health across native populations is a focus on care coordination. Even though community wellness is a key component of improving individual health outcomes, community coordinated interventions are rare among Native American and Alaskan communities. One success, however, is the work being done in the Navajo Nation. Navajo Nation President Russell Begaye is developing an internal care organization focused on improving the nation’s health system. Along with developing medical educational opportunities, President Begaye is building a network of primary and specialist care providers that serve within the nation. Developing a system of care coordination among providers, patients, and community supports is essential to the establishment and success of President Begaye’s vision.

In 2016, CMS released new guidance that may increase access to health services among AI/AN populations. The guidance expands the range of Medicaid providers who are eligible for reimbursement to include both Urban Indian Health Centers and non-Indian providers. In Wisconsin, where 86,000 Native Americans and Alaskans reside, local Indian Health Services (IHS) and tribal clinics are working to establish care coordination agreements with non-IHS/Tribal facilities to expand coverage and support for AI/AN groups who may not have been previously covered or who did not have local access to IHS/Tribal facilities. While expanded coverage is surely a benefit and will provide greater access to at-risk populations, greater care coordination across all providers may lead to improved health outcomes for all involved. The CMS guidelines also likely require a review of current administrative infrastructures to ensure that programs and supports follow care coordination responsibilities.

Working to improve community wellness among Native American and Alaskan populations is a critical part of the overall goal of increasing coverage, improving outcomes, and providing greater care support to all individuals. Eccovia Solutions is proud of the great work our AI/AN Nation clients are doing to improve the overall wellbeing of those in their community. Click here to learn more about how the ClientTrack Care Coordination platform supports improved care coordination.