Why The MACPAC Beneficiaries Decision Matters To You 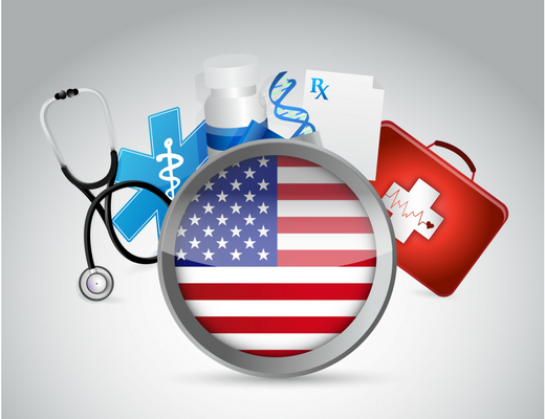 As part of ongoing efforts to make Medicaid more effective and less burdensome on providers, the Medicaid and CHIP Payment and Access Commission (MACPAC) recently approved a proposal requesting Congress to amend federal statutes and allow greater flexibility to enroll Medicaid beneficiaries. Their hope is to make it easier for states to place beneficiaries into managed care without first seeking a waiver from CMS. Currently, states wishing to do this must request this change using a 1915(b) or 1115 waiver. Voting unanimously 12-0, the MACPAC panel has also recently requested Congress extend waiver renewal periods and streamline the application process.

At the heart of these policy recommendations is managed care. In Medicaid, managed care now encompasses over 80% of its roughly 80 million beneficiaries. This rise in managed care participants is largely attributed to the overall push, through a variety or programs and policy changes, to make Medicaid more convenient for its beneficiaries. This will be accomplished through increased payment options and participation in ACOs to help coordinate a variety of services. Services included under managed care have also broadened to include previously uncovered expenses, such as transportation to and from appointments and help with housing and home care—including services geared towards keeping beneficiaries in their homes rather than institutions. 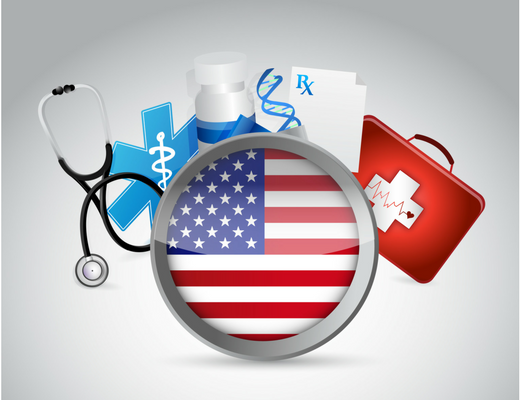 This increased focus to encompass Whole Person Care is becoming a key consideration for states and CMS nationally as they consider ways to improve overall care. Already, Medicaid plans in 38 states link with and direct enrollees to community resources for long-term housing, reliable transportation, and access to healthy food.

With the overall focus in the healthcare industry on Whole Person Care, many are supportive of these efforts to broaden the range of services available, while also streamlining the process to apply for and receive them. Marilyn Tavenner, President and CEO of America’s Health Insurance Plans (AHIP) has spoken in favor of the MACPAC recommendations. “It’s really much more than just health services,” she remarked, addressing their role in embracing Whole Person Care. “It’s about the whole socio-economic status of an individual.”

Tavenner’s support of the proposed changes is also driven by the shared goal of both AHIP and MACPAC to make it easier for states to expand their programs and include more beneficiaries. If the changes are adopted by Congress, state officials could more easily implement Medicaid-managed care programs. Additionally, they are proposing that waiver and renewal periods be extended from two to five years and that new waivers should be created to improve the selection of contracting. Providing additional guidance on telehealth use and implementation is another recommendation made by MACPAC to Congress.

Additional support for these changes comes from Chuck Milligan, CEO of UnitedHealthcare Community Plan of New Mexico. “We talk a lot about state capacity and state resources, and if this is an opportunity to simplify the process without harm (to beneficiaries), we should take it.” Staffers who process waiver applications agree that streamlining the process can yield positive returns. Camille Dobson, a former CMS employee, expressed concerns that her staff was spending too much time evaluating waivers’ cost-effectiveness and not enough analyzing the substance of the request and what actual benefits it may provide enrollees.

Of course, with such a healthy diversity of opinion regarding healthcare, there are those who have raised concerns about these proposed changes. Most prominently, two members of the MACPAC panel abstained from voting. They expressed concerns that there may not be enough regulatory oversight after the state plan amendment process is modified.  Beyond these recommendations, other concerns raised included the struggle that states face in setting up adequate networks of providers so beneficiaries can access healthcare, and limited staff capacity to drive managed care expansion while also grappling with other Medicaid-related regulations.

Additional concerns exist around the uncertain future of the Affordable Care Act; many regulations for managed care are designed to specifically align with plan requirements under the ACA. While efforts stalled last year in Congress to replace the ACA, modifications have been made and will likely continue to be made in coming years. Lindsey Browning, from the National Association of Medicaid Directors, has expressed concern regarding the uncertainty that could result from trying to change regulations impacting two significant health care initiatives while they are still in flux.

For the time being, these recommendations remain in consideration, but without any solid indications that they will be adopted. We can be confident, however, that the drive will remain in high gear to make regulations easy to understand, and easy for states and their managed care initiatives to adopt. Despite differences in methods, providers remain united in purposes as they focus on embracing the Whole Person approach in making Medicaid more beneficial for enrollees across the nation.