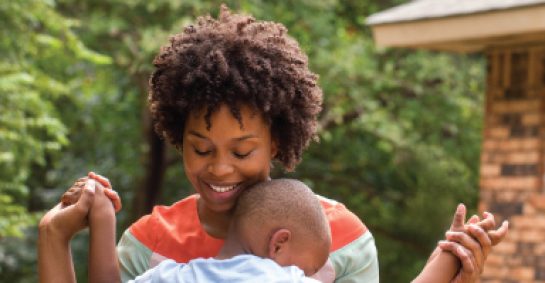 Organizations and government institutions with projects to help homeless populations put plans into action with expectations of continued success. The goal is to give the homeless an ability to improve their own lives while saving local governments money in medical expenses.

The basic argument for the financial incentive behind providing the homeless with housing boils down to this: the longer a person is on the streets, the more time they spend in hospitals, according to CBS News. Serious medical problems such as addiction and mental disorders are often primary causes of homelessness. When afflicted individuals don’t receive treatments or preventative care, they end up costing taxpayers a large sum of money in the form of constant trips to the emergency room.

A dependable environment introduced through proper housing creates an atmosphere of consistency necessary for effective medical treatment. The Center for Outcomes Research and Education conducted a survey of homeless housing provided through family, permanent support and help for seniors and people with disabilities. The study found the overall effect of housing through any source lead to a 12 percent decrease in Medicaid expenses. Primary care treatment increased by 20 percent, while ER visits dropped 18 percent. This lead to better quality health care and a decrease in overall health service expenditures. 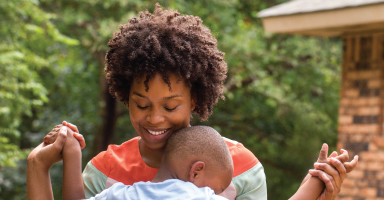 These results are especially encouraging as long-term solutions. CBS News shared the results of a University of Pennsylvania study that found 85 percent of homeless individuals who receive housing remain in the program at least two years after initial reporting and showed continued success.

If taxpayers can save money in the long run by providing funds for housing instead of continued ER treatments, then local governments need to investigate the potential for the programs. For example, the Huffington Post suggested California is a prime candidate for better homeless care solutions because the state hosts 8 percent of the nation’s homeless population. This is a large group of people filling emergency rooms with recurring issues.

When states implement new solutions, they need to make sure they meet expectations and offer the financial relief suggested by industry studies. For example, Rehabs.com suggested just offering housing isn’t enough. The people in charge of programs must provide consistent care for homeless individuals if initiatives are to pay off. Government and nonprofit organizations need to monitor each homeless individual introduced into housing. A central case management solution enables organizations to provide the consistent solutions a housing environment can facilitate and support.