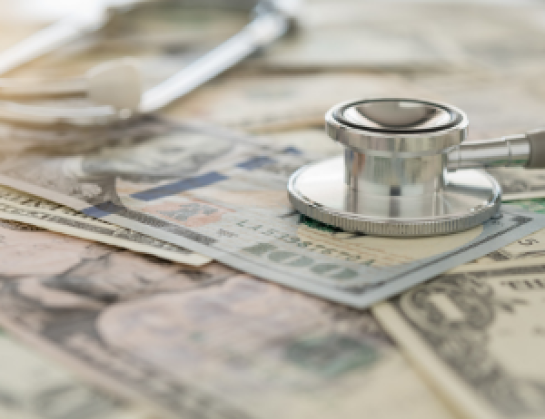 The Rural Health Care (RHC) Program has seen an increase in provider demand and participation since its 1997 creation by the Federal Communications Commission (FCC).

Until the 2017 funding year, the federal program provided an annual $400 million to eligible healthcare providers for affordable telecommunications and broadband services. With demand exceeding initial funding, however, the FCC has now capped RHC at $571 million yearly.

Despite increased funding, growing connectivity demands challenged the FCC to re-evaluate program rules for cost-effectiveness and efficiency to “adequately protect the Universal Service Fund against waste, fraud, and abuse.”

Following this re-evaluation proceeding, the FCC released a new Report and Order that aims to reform funding distribution.

“Today’s action takes a number of steps to reform the distribution of RHC funding, in particular by revising the rules governing the Telecom Program to simplify calculation of the urban rate—the amount health care providers pay—and the rural rate—the amount that service providers receive,” said the FCC in a press release.

Under the new order, the FCC also seeks to replace its current proration rules with a prioritization system that supports rural and medically underserved areas. Specifically, for rurality, the Commission will prioritize areas based on the following criteria (as noted in the order):

For medically underserved areas and populations (MUA/Ps), in contrast, the Commission will prioritize based on the Health Resources and Services Administration (HRSA) designations.

Other notable changes include:

“One of the major components addressed in today’s order (and also addressed in the letters received from Congress),” said FCC Commissioner Geoffrey Starks in a statement, “is how to determine which urban and rural rates to compare in order to establish support levels. This is essentially a data problem, where better information about the problem the Commission is trying to solve would lead to better decisions.”

Also dissenting in part, FCC Commissioner Jessica Rosenworcel said the order “puts in place a new funding scheme for the Telecommunications Program that has never been tested, modeled, or assessed for its impact on the rural health facilities that rely on the program today. This creates a truckload of uncertainty for rural America.”

“The proposal, for instance, does not address the need for more funding, set forth the methodology for calculating rural and urban rates, nor provide adequate maps to determine the rural area boundaries needed to determine pricing,” wrote the senators in a July 2019 letter to the FCC.

These commissioners and senators, however, all agree on the importance of the program in meeting the healthcare connectivity needs of rural providers—and support program improvement for the promotion of distant care and treatment.

They are also vital assets in integrated care coordination. These technologies help with:

The rural connectivity gap, however, is an obstacle to these tech-enabled services and their benefits.

The RHC program has been working to close this gap by ensuring non-profit and public provider access to funding for discounted broadband technology. This access, in turn, allows them “to offer telehealth to patients living in and around the communities they serve, such as connecting patients with far-away specialists, transmitting electronic health records, and real-time medical imaging,” according to FCC.

The Commission recently adopted this new Report and Order in alignment with the program’s goal “to make it cheaper and easier for healthcare providers to treat their patients.” Unless noted otherwise in the proposal, the changes will become effective 30 days after publication in the Federal Register.