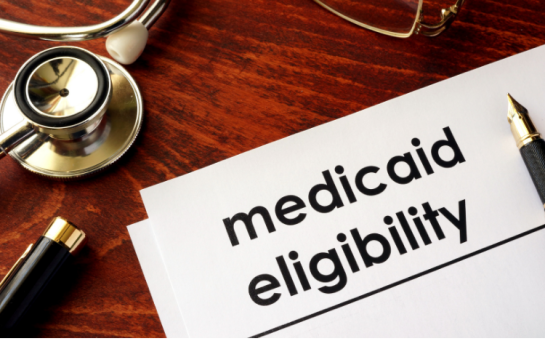 With the number of Medicaid enrollees continuing to grow, states are seeking ways to ensure quality care continues to be provided while trying to curb increasing costs. Medicaid expenditures are projected to grow at an average annual rate of 5.7% over the next decade, forcing states to make difficult decisions ranging from cutting spending on other programs or restricting who has access to Medicaid. While Section 1115 waivers have long been a tool enabling states a degree of flexibility in how they use their Medicaid funding, a more recent tool enabled through these waivers is that of work requirements.

Seema Verma, CMS Administrator, explained that these additional options expanding the impact of Section 1115 waivers are designed to support state monitoring and evaluation efforts enabling them to gather necessary data to implement work requirements for their Medicaid population. Allowing states a high degree of flexibility, they hope that as each state implements its own unique approach, common principles will emerge to help guide successful work waiver requirements across the nation. These waivers are also experimental, allowing each state to innovatively promote the continual improvement of the Medicaid program. Rigorous, scientific evaluation is critical to determine the success of each state’s approach.

The new work requirement tools include templates to implement and monitor changes and guidance on how to evaluate the program. Each tool is intended to help a state comply with federal requirements to submit quarterly and annual monitoring data to the CMS. To get a waiver, states must also tell the CMS how they are going to evaluate the program and collect the data. As of April 1, 16 states have applied for waivers, with 8 already approved, including Utah. While Medicaid in Utah will be expanded to an estimated 90,000 people, that is lower than the initially projected 150,000. One unique aspect of Utah’s waiver is it allows the state to cap enrollment in the expansion program if the state lacks sufficient funds to match federal payments. 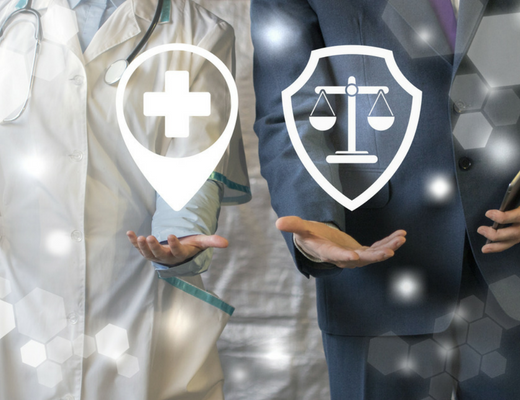 Receiving approval for a waiver relies largely upon the quality of the application. While Kansas’ application in December 2017 was not approved until December 2018, other states have received approval in a matter of months. Declined requests have been largely due to a lack of an efficient system to monitor and report their data. Other requirements under the waiver program include a plan to track whether enrollees get a job and improve their overall health, though the Los Angeles Times reported they were unable to find a clear plan implementing these specific requirements after reviewing the waivers from the eight approved states.

Each state has unique requirements and exemptions. In Arizona, for example, their waiver requires that individuals ages 19-49 engage in qualifying community engagement activities for at least 80 hours per month. Among their exemptions are pregnant women, beneficiaries who are medically frail, members of federally recognized tribes, and beneficiaries in active treatment for a substance use disorder. Despite these exemptions, critics of work waivers fear that the most vulnerable populations will be among those who lose coverage. All states applying for waivers have age exemptions, ranging from 50-65, and income exemptions for those at certain levels of the poverty threshold. Even with these precautions, it is believed deserving individuals may still be removed from Medicaid.

In Arkansas, 18,000 people have lost Medicaid coverage since their work rule went into effect last year, while it maintains coverage for 235,000 recipients. HHS Secretary Alex Azar reported the reasons are unclear why they lost coverage, but they are continuing to collect and analyze data to learn why. One potential reason is the lack of access to technology. Arkansas requires their Medicaid recipients to report compliance via an online portal. No options are available for reporting in person, on paper, or over the phone. Other reasons may be that they obtained other coverage or moved out of the state.

While Arkansas implemented their requirements in June 2018, they were halted in March 2019 due to a federal judge’s ruling, which also halted the program in Kentucky. The judge ruled that Kentucky’s requirements pose numerous obstacles to getting healthcare that have yet to be resolved by federal and state officials, and that those issues must be resolved before implementation can continue. In his ruling, the judge stopped short of deciding the central question of whether work requirements are, in principle, incompatible with Medicaid. While 60% of adults on Medicaid already work in low-wage jobs, critics still question the overall compatibility of enforcing work requirements on a program they believe should be focused only on income and medical needs.

Despite the unique variations from state to state, and the partisan conflict that often colors work requirement discussions, many see room for bipartisan compromise. The stated goal of the work requirement program is to lift Medicaid beneficiaries into stable work environments, which most Americans support. Doing this without simply taking away medical coverage can present a challenge. On the other side, large portions of the population are dissatisfied with the current approach to public assistance, and support modifications to make the process more efficient while still ensuring coverage is provided to the most vulnerable.

Well-designed programs may prove a valuable tool to increase labor force participation while still ensuring coverage to those who need it. Some states have already sought compromise with one side agreeing to expand Medicaid coverage while the other agreed to the addition of specific work requirements. Ultimately, the opportunity to come together for the sake of our Medicaid population can yield great results if we are willing to focus on people, not politics, and be flexible and accommodating in how we approach the implementation of unique programs from state to state. Adopting programs that work, learning from those that don’t, and always staying focused on the people at the heart of our efforts are goals we can all strive for.